This small single-storied two-bedroom house, situated in the grounds of the Pretoria Country Club is one of a number of residences designed by Norman Eaton for the Country Club. The house was completed in 1954 but deviated from the design in as much as the designed thatched roof was replaced with a flat roof constructed of waterproofed fly-ash screed on timber laths on gumpole roof beams. The building stood empty for a number of years before the design, based on the heritage assessment, for the restoration, extension and adaptation for reuse was approved by SAHRA.

The new design called for an additional en-suite bedroom a bigger kitchen and scullery. Moisture damage to the roof and interior woodwork required a rethink and it was decided to cover the existing structure with structurally independent steel portals supporting a metal roof, thus encapsulating the original building. The shape and pitch of the new roof corresponds with that of the Eaton’s original design and his adjoining houses. The old roof beams and laths were repaired where necessary and are still displayed along the edges by means of a new bulkhead ‘floating’ ceiling over the middle of the rooms. The position and extent of the old flat roof is acknowledged by a new concrete ring beam tying together some of the structurally unsound walls. A new stoep extension on the steep site allowed a new semi-basement room underneath.

The metal-roofed lean-to structure at the back housed a kitchen and rear stoep and an enlarged kitchen, a new scullery and additional bathroom were built as an extension to the lean-to structure.

As requested in the heritage assessment, the refurbishment and extensions constitute an adaptive re-use, which ensures a longevity of the original structure. The volumetric expression of the structure has also been respected while new work is clearly distinguishable.

This project can be considered a successful integration and re-interpretation of a historically significant example of Eaton’s residential architecture with a new use and using modern construction methods and materials. 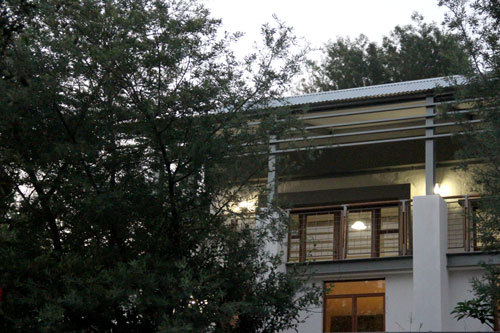 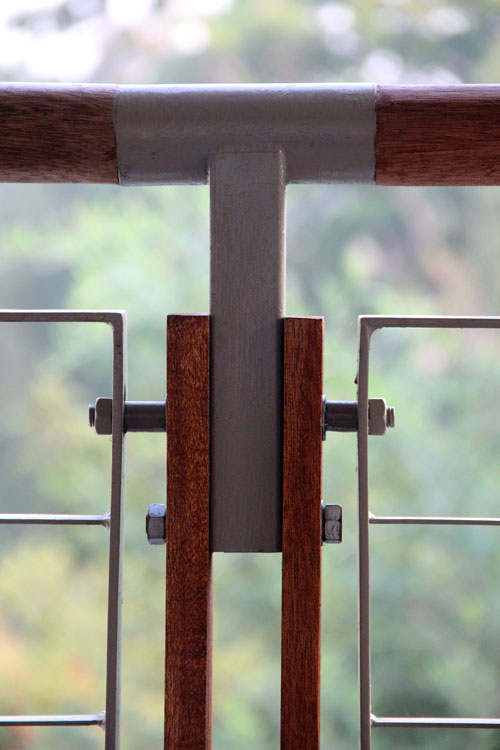 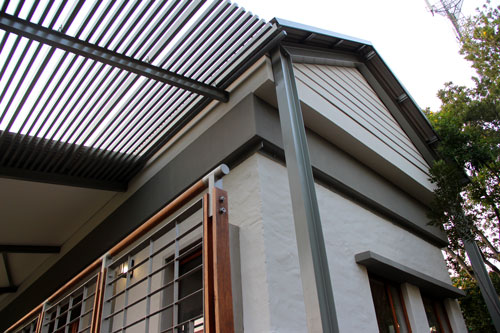 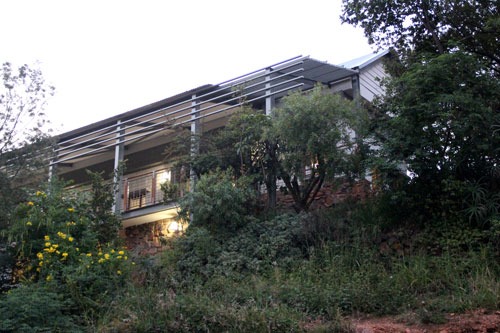 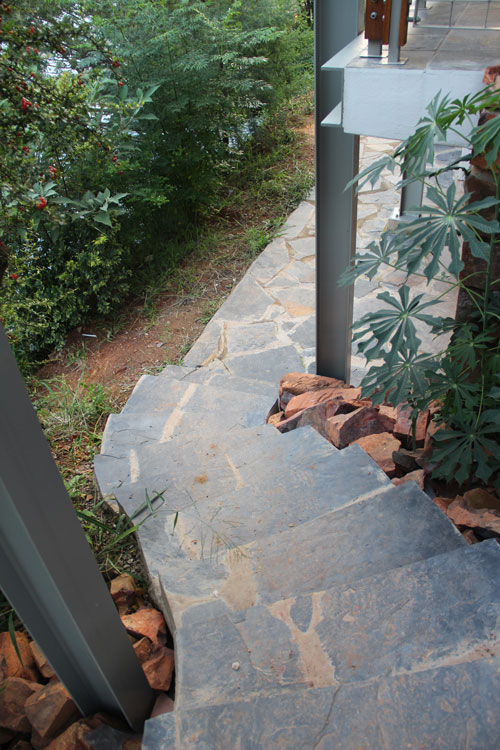 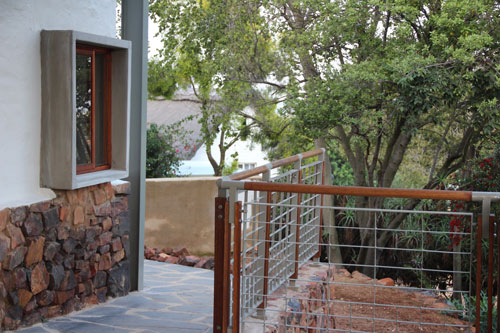